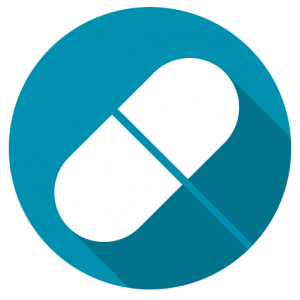 Knowledge about occupational disease has been available for many years. These diseases affect workers differently, depending on the nature of the risk, the type of exposure, etc.

Some of the best known occupational diseases are:

Silicosis: caused by inhaling tiny bits of silica, and common in mining, sandblasting, and construction.

Hearing Loss: caused by extreme noise: common in many workplaces, including airports and workplaces, where noisy machines, such as presses or drills, etc. are used.

In addition, there are other health problems that can become serious and can be attributed to poor working conditions, including: heart disease, allergies, reproductive problems, disorders caused by stress and musculoskeletal system disorders. Examples: permanent back injuries and muscle disorders.

Many developing countries report the existence of only a small number of workers suffering from work-related diseases. These figures appear lower than reality for various reasons, including:

How to determine the cause of an occupational disease

It is often difficult to determine the cause of diseases related to work, among other things because of the latency period (i.e., the fact that it may take years before the disease produces an obvious effect on the health of the worker). When the disease is detected, it may be too late to treat it or to determine which risks the worker was exposed in the past. Other factors, such as job change, or staff behaviour (for example, smoking or drinking alcohol) increase the difficulty of linking exposures in the workplace to the onset of a disease.

Although today some occupational hazards are better known than before, every year there are new chemicals products and technologies that present new risks and yet are often unknown to the workers and the community. These new and unknown risks are serious problems for workers, employers, trainers, and scientists: those concerned with the health of workers, and there are consequences that may threaten the environment.